Ohhh application season…. Is it weird that I look forward to this time of year almost as much as I do hunting season? Maybe it’s the anticipation of what the fall might bring. My thoughts run wild dreaming of what state and what seasons I may be lucky enough to spend a few weeks away from work enjoying. Really its a form of gambling and investing if you think about it and that’s part of the fun. For some, this is a daunting task but there is just something about digging into the statistics state by state and species by species that I enjoy. 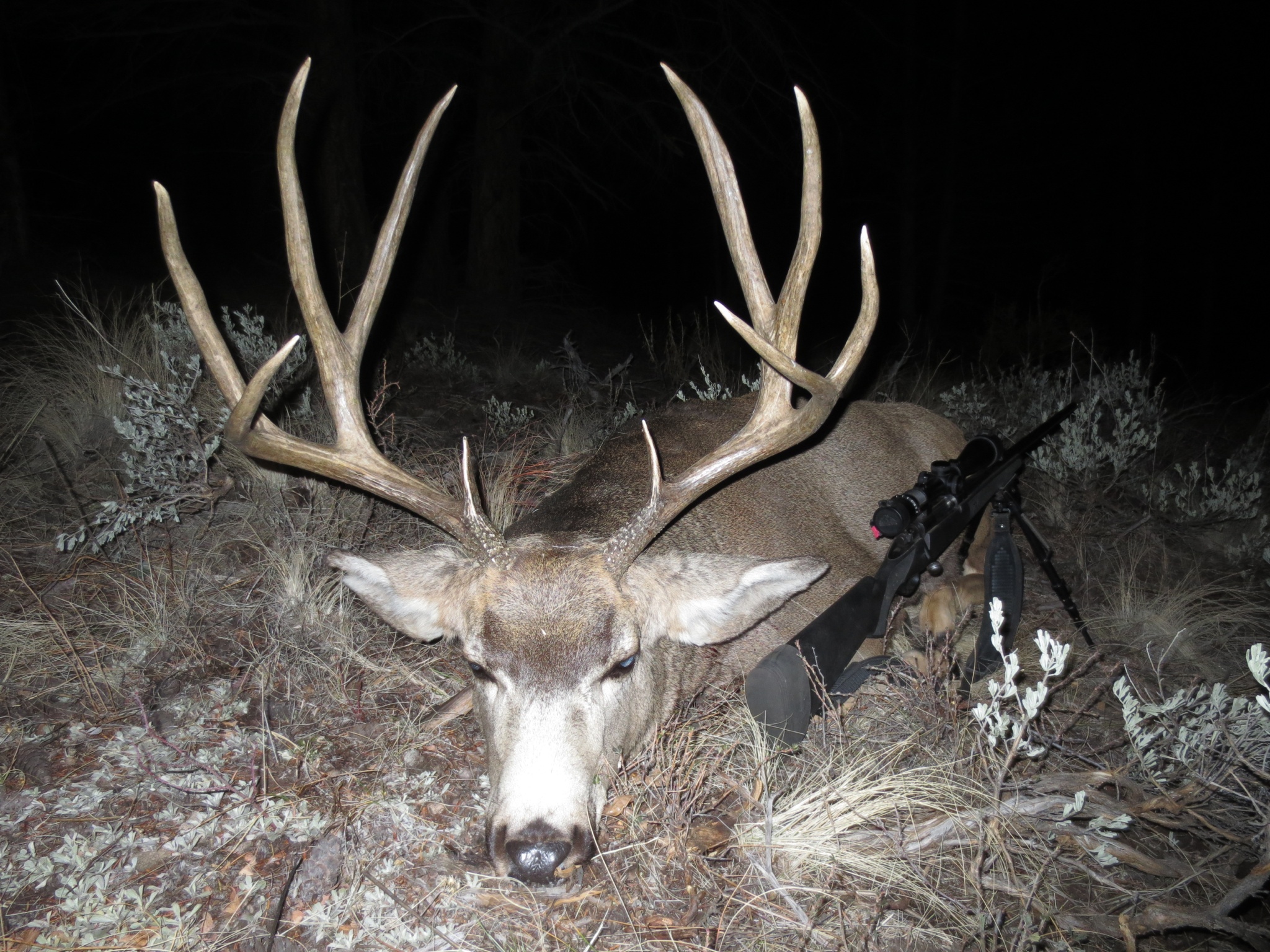 states. I feel many just apply blind year after year for the same hunts over and over based off of nothing more than the fact that the unit takes a lot of points to draw. Now I’m not saying this is a bad idea since many of the top-tier units do produce some of the biggest animals year after year but for those of us that enjoy a quality hunt more than once every couple of decades, I’ll elaborate.

What I look for in perspective units are upswings in a couple of key areas. The increase of applicants, success rates, buck:doe/bull:cow ratios, trophy potential and available public land to hunt. All of which should be considered each and every application season. goHUNT and each states game and fish websites are my preferred tools for finding most of this info.

Generally, you can look at the number of applications submitted each year. Up and coming units many times will start to see resident apps begin to rise year over year and often non-resident apps are soon to follow. It’s just logic when you think about it. Residents of an area tend to see units improving just before the word gets out to their non-resident neighbors. A rise in applications doesn’t mean everything though. You have got to look a little deeper to see if the unit is producing what you are after. The rise could just be due to good fawn/calf recruitment over a couple of years resulting in a better opportunity for success. If filling the freezer is your ultimate goal then this coupled with improving or high success rates may be all the further you need to look.

Success rates are incredibly important. A unit that has everything you are looking for yet has a success rate 10% or 15% might not be the best option. I look at a success rate as the reasonable percentage of a chance that I have of being successful myself. Though keep in 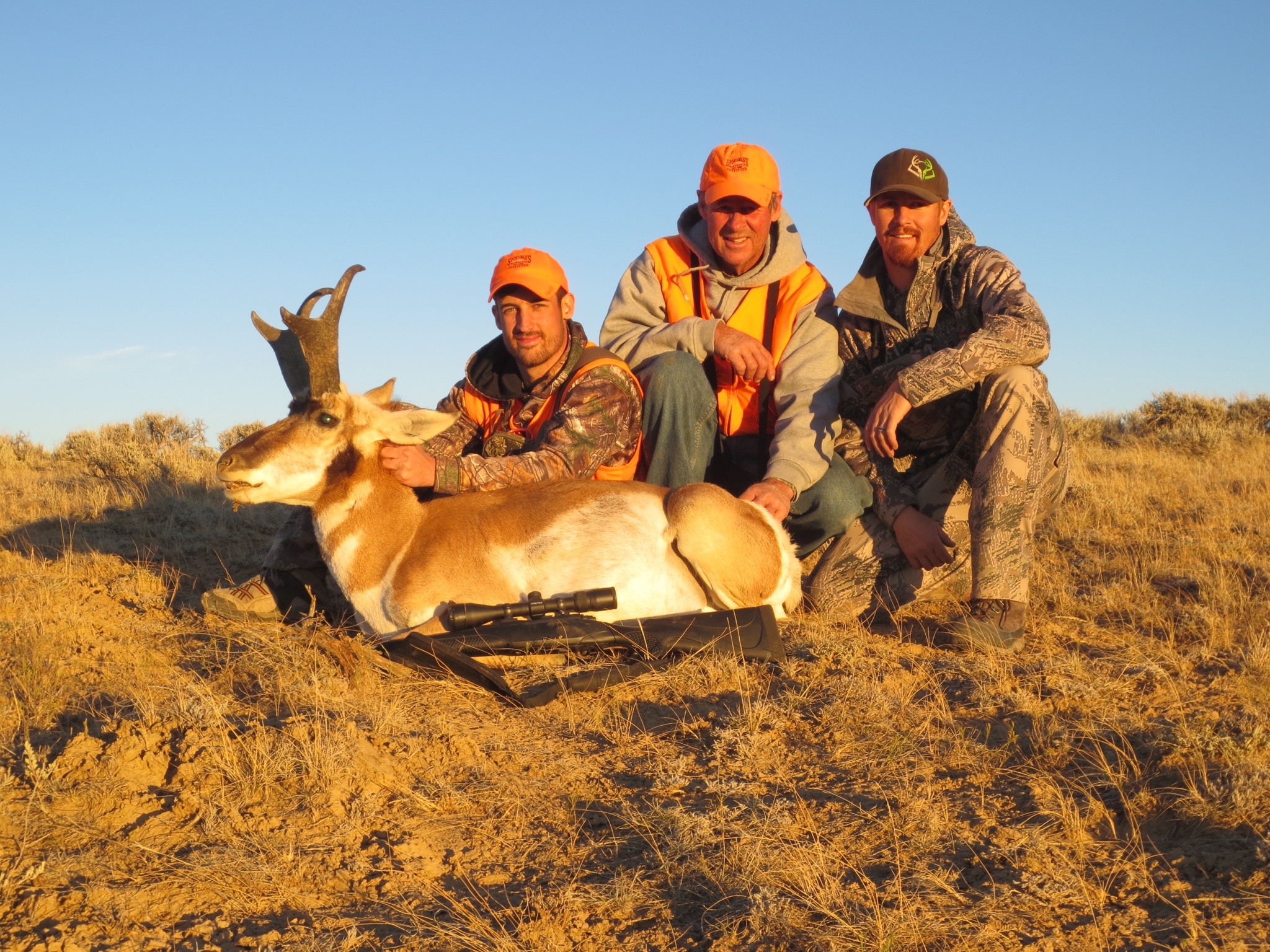 mind as the saying goes “10% of the hunters take 90% of the game.” Meaning there is generally 10% of the hunters out there that put in more work then the other 90% thus they are much more successful than published success rates would suggest. Hopefully, you are one of the 10%. Increasing or high success rates are an easy stat to look at when making your decision.

Buck:Doe and Bull:Cow ratios can tell us a valuable piece of info as well. Many states don’t publish and or make it difficult to find population estimates of species within an area. Of course, it would be great to know just how many animals are out there for you to pursue but you can also look at these ratios and success rates to determine if a particular area is worth hunting. A unit that has more than 25-35 bucks/bulls to every 100 does/cows and a success rate of 30 to 40 percent would suggest that you have a reasonable chance at harvesting an animal as well as a fair amount of bucks or bulls available. More bucks or bulls means there may be more mature bucks or bulls that make it through each season.  An important note about these ratios that is often mistaken is the actual male to female percentage. Example: A bull:cow ratio of 50:100 is often mistaken as 50% of the elk population being bulls when it is actually 33%. Theis is the break down, 100 cows and 50 bulls for a total of 150 elk. 50/150 = 33%. An easy mistake we can make when looking over stats quickly 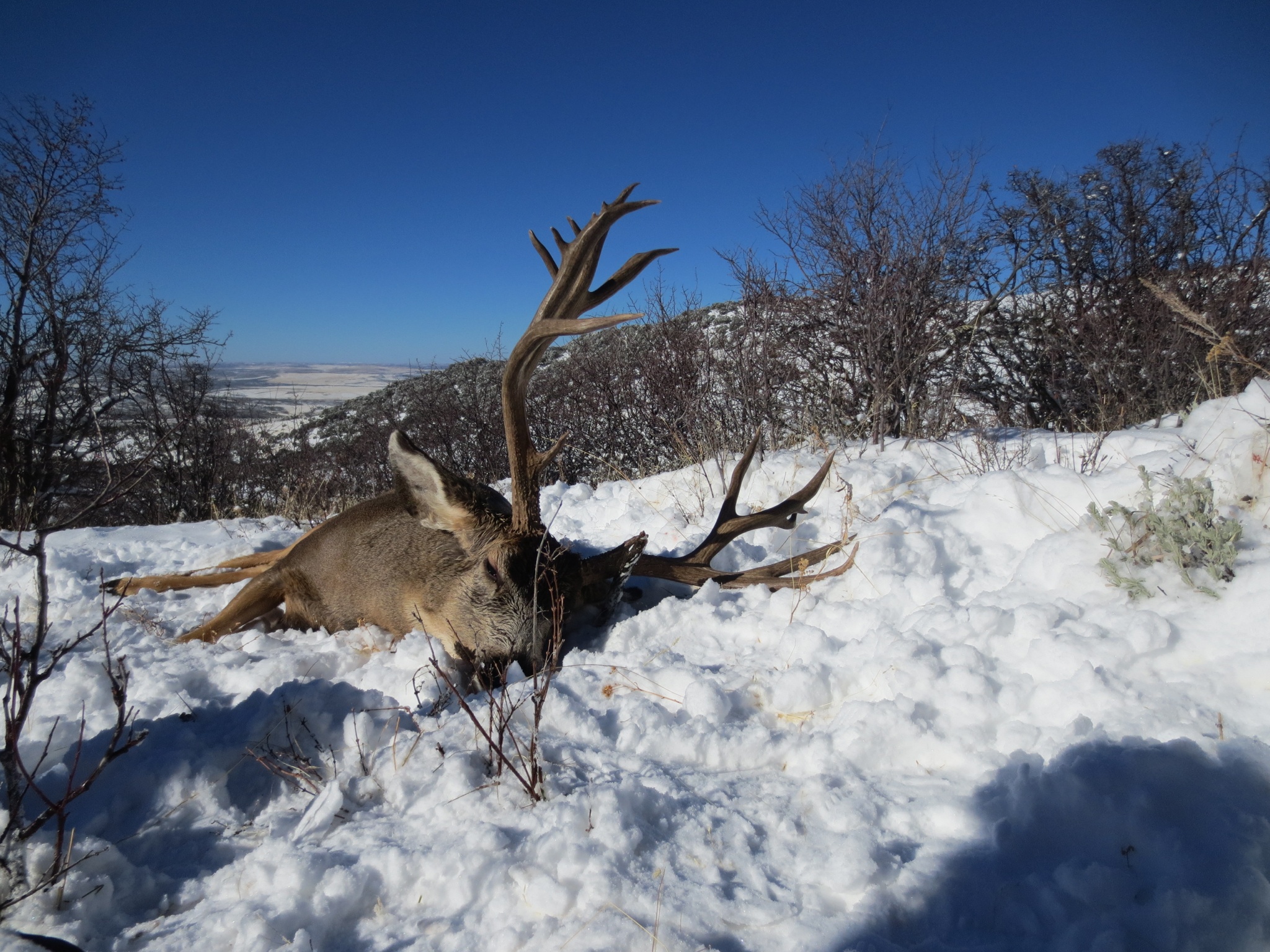 Trophy potential, this is a hard one to judge and I go about it a few different ways. I use goHUNT and they have a fantastic filtering tool that not only allows you to narrow down trophy potential to a certain Boone and Crockett class eliminating every unit that doesn’t typically produce that caliber of animal but they also allow you to filter a few of the other topics I have mentioned. I also like to use Eastmans Hunting Journal. They produce what they call their Members Research Section (MRS). The MRS breaks down units with many of the key factors I like to look at as well. They also point out improving trends in specific areas. These are both subscription-based tools so if you aren’t willing to be a subscriber there is one other option. I did this before I was a subscriber to these services and I still do it to this day. Once you have narrowed down your prospective hunting areas using the tools I’ve already mentioned its time to look at a map. Find nearby towns and then search the web for outfitters in those areas. For one who doesn’t love to look at big bucks and bulls? I check out their galleries and look at the animals harvested over the last three to five years. Outfitters love to showcase the trophies they harvest. Afterall it’s a great way for them to earn business. You can usually get a good feel for the type of animal you may come across by doing this. You should also be able to see if the general size is going up, down or staying consistent. Keep in mind when using this strategy that these outfitters more than likely know the country extremely well. If you are going in blind you may have a tough time turning up the caliber of animals that they consistently harvest.

The final factor, notice I said public land available to hunt? What I mean by this is unless you have private access prior to applying, the unit should offer one a fair amount of 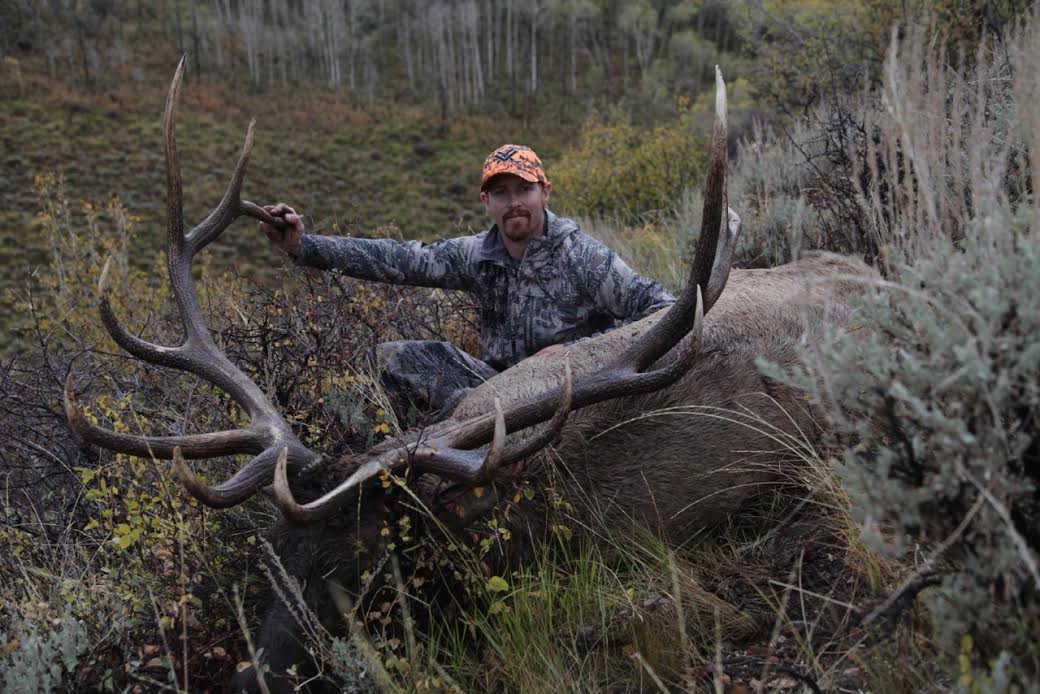 public land and two the public needs to be in an area that provides quality habitat for the species you intend to hunt. There could be nothing worse than narrowing things down to a unit you want to hunt drawing the tag and arriving to find that all of the elk habitat is privately owned or access is blocked by private and now you have to try to find elk in what seems like a lifeless desert. Those dreams of chasing bugles in yellow and orange aspen covered hillsides go out the window. If you are serious about hunting unfamiliar areas I highly recommend onX Hunt Maps. Through them, you can view digital maps and they have plenty of map layers that will help you determine if the public access suits your needs.

If you happen to draw a unit with increasing success rates, increasing male:female ratios, the start of an increase in applicants and trophy potential on the upswing you may just be in for the hunt of a lifetime this fall. Maybe just maybe you won’t even have to wait a couple of decades to do it.

fantastic points altogether, you just received a new reader. What may you suggest about your put up that you just made a few days in the past? Any positive?

Who can’t wait for warmer days and #tightlines?

In an effort to prep your eyes for shed hunting se

Good morning! May your day be as good as this view